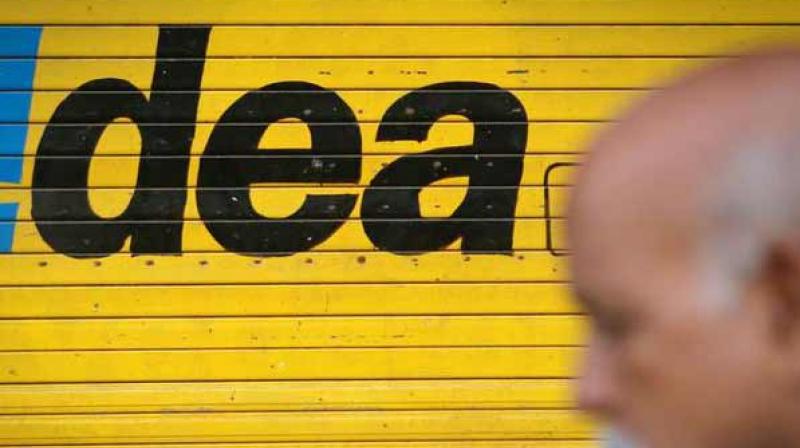 The ongoing war between the telecom giants is getting fierce each passing day, as the service providers are coming with new offers at dirt cheap prices. The Aditya-Birla led telecom operator has introduced a new plan for its prepaid subscribers for Rs 93.

Under the new plan, the users will get unlimited STD and local calls and 1GB data for a period of 10 days. The plan doesn’t offer free SMS service, and there is cap of 250 minutes per day and 1,000 minutes weekly on the voice calls. If the users exceed the limit, they will be charged at 1 paisa per second.

Recently, Idea also upgraded its Rs 309 plan to go against Jio, within a month of its release. Under the updated plan, users will 1.5GB of 4G data per day instead to the 1GB data per day.

This also brings the total limit for the bundled data from 28GB to 42GB. The plan also offers voice calls with a cap of 250 minutes per day and 1,000 minutes per week. Beyond the limit, subscribers will have to pay one paisa per second. Also the SMS count will be limited to 100, post which the users will be charged Re 1 per local SMS. Rest everything remains the same as the previous plan.